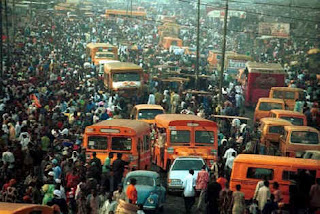 (To read Part 1 of 'The 7 Wonders of Nigeria', check for the link under 'Labels' on the right hand side of this website)
Posted by Postcard from Lagos 5 comments: